Doha, 30 June, 2020: A team of experts from Hamad Medical Corporation’s (HMC) Hamad General Hospital (HGH) and Neuroscience Institute and Sidra Medicine has saved the life of a newborn baby born with a rare brain condition. Led by a neuro-interventional radiologist and his team from Hamad General Hospital, in collaboration with Sidra Medicine, the life-saving procedure was performed when the baby was less than two weeks old.

The Qatari baby boy suffered from Vein of Galen Malformation (VOGM), a rare condition that occurs before birth and results in abnormal connections between blood vessels within the brain and associated congenital heart defects. The condition, which occurs in one to two percent of vascular malformations of the brain, was detected during a routine scan by the team at Sidra Medicine late in the mother's pregnancy.

To protect the baby and reduce the risk of complications during the final weeks of pregnancy, the baby was delivered three weeks early by caesarian section at Sidra Medicine. An extensive multidisciplinary team of neuro and interventional radiologists, cardiac interventionalists, neurosurgeons, and neonatologists was assembled to oversee the newborn’s care.

Dr. Ayman Zakaria, Senior Consultant, Interventional Neuroradiology at Hamad General Hospital, and the Neuroscience Institute, along with his team, led the procedure.

“Babies with Vein of Galen Malformation normally develop the condition during the first trimester of pregnancy. It results in abnormal arteries that connect directly into the precursor of the Vein of Galen instead of connecting with capillaries. This leads to extra pressure in the vein. It can bleed or dilate to prevent the drainage of the fluids inside the brain or cause a rush of blood towards the heart and lungs, causing extreme pressure on the right side of the heart, leading to congestive heart failure,” said Dr. Zakaria. 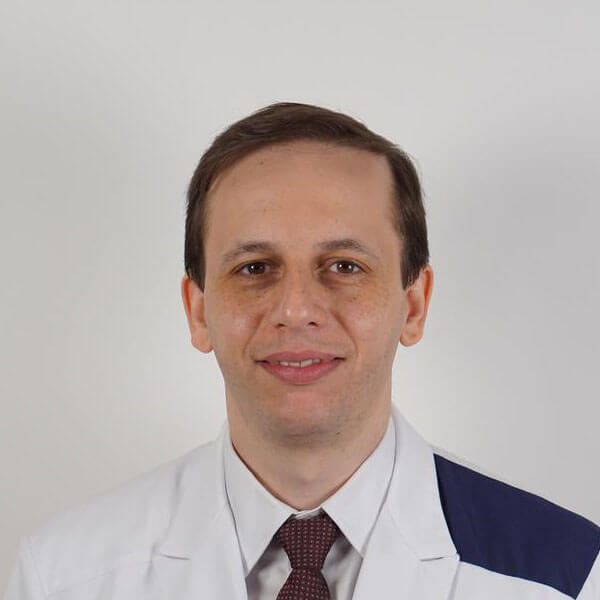 The first procedure, which took five hours, was performed by Dr. Zakaria and his team and supported by Dr. Walid Mubarak, a senior attending physician from Sidra Medicine’s Diagnostics Imaging Unit. The procedure was conducted at Sidra Medicine’s world-class intra-operative imaging suite (IMRIS); a hybrid operating theater featuring intraoperative imaging capabilities with the capacity to run complex interventions within the same setting.

“If not diagnosed and treated early, VOGM can cause delayed mental development and is potentially life-threatening. The condition is rare and at Hamad General Hospital we have performed only five or six operations of this type in the past five years. For this baby, our team used a procedure known as endovascular catheter embolization. This involved the insertion of a micro-catheter into an artery in the groin. The micro-catheter was guided up to the brain and a glue-like substance was injected into the shunt sites to close them without affecting the arteries or veins of the brain. Usually, this is done in two or three sessions to avoid a sudden change in the hemodynamics of the brain,” explained Dr. Zakaria.

The first procedure was a success and was followed by a second procedure a week later to further improve the baby’s heart circulation. The second procedure was also performed by Dr. Zakaria and his team from Hamad General Hospital, with the support of Dr. Ashley Robinson, Division Chief of Interventional Radiology at Sidra Medicine.

The baby is recovering well at Sidra Medicine’s Neonatal Intensive Care Unit and is showing marked improvement in his cardiac and vital signs. Another follow-up session will be performed by Dr. Zakaria when the baby is around two months old. This procedure will complete the closure of the remaining shunts and ensure normal physical development and brain function.

“The teams at both HMC and Sidra Medicine are delighted with the outcome of this complex endovascular procedure. This procedure had a set of unique risks and the successful outcome in managing this rare, life-threatening vascular malformation is the result of continuous scientific collaboration between Hamad General Hospital and Sidra Medicine teams,” said Dr. Ahmed Own, Head of HMC’s Neurosciences Institute.

Dr. Abdulla Al Ansari, Chief Medical Officer at HMC, explained that all healthcare providers are determined to continue delivering the best medical care with the highest international standards in Qatar during these unprecedented times of the COVID-19 pandemic.

“I would like to thank everyone who has been involved in helping to provide a healthy physical and mental life for this young baby boy and wish him and his family the best of health for the future,” said Dr. Al Ansari 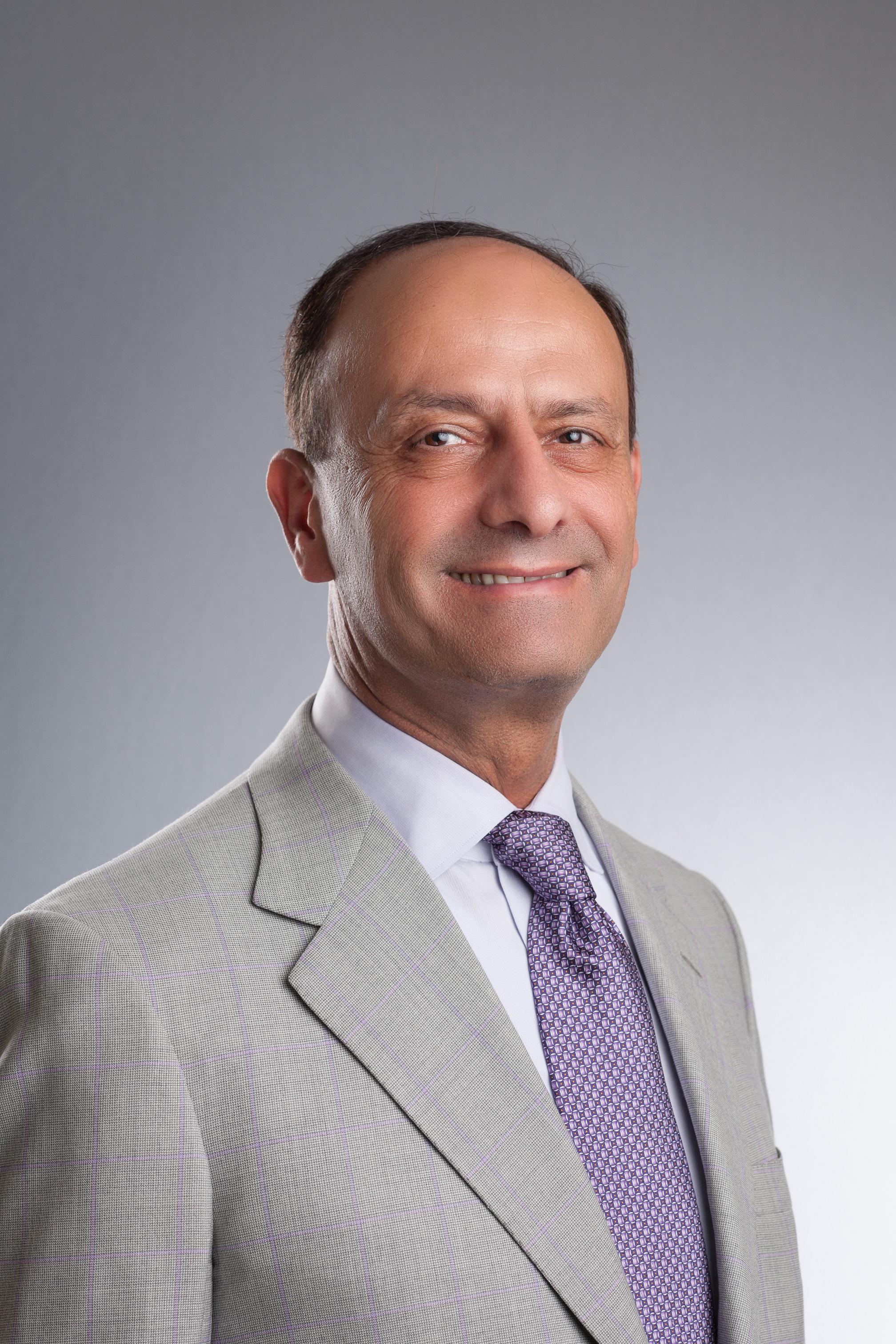 Professor Ziyad M. Hijazi, Acting Chief Medical Officer at Sidra Medicine said: “We are proud of our collaboration with our colleagues from Hamad General Hospital and HMC and thrilled that this collaboration with the Neurosciences Institute has led to a continuum of service provision for the children of Qatar. Our multidisciplinary team-based approach was key to providing the baby with lifesaving care and highlights the world-class services available in the country.”